In 1980, a group of concerned people met in the St. Albert Church in Oshawa to talk about the need for Deaf Services and a Sign Language course to be offered in the area. It was from this meeting that the seeds of Durham Deaf Services, then known as the Oshawa Deaf Centre (ODC), were sown. Fred Walker was co-founder and first Executive Director of the ODC, along with Iva (Arenburg) Lethbridge, the other co-founder of the ODC. They worked jointly in establishing the Sign Language course “Speak in Silence” at Durham College. Many of those taking the course were parents of Deaf and Hard of hearing children. These parents began pressing for other services to be offered in Durham Region. It was in March of 1981 that ODC opened its door offering services from a tiny bachelor apartment on Fredrick Street, close to the Oshawa General Hospital. Due to the lack of space and residential zoning, the agency eventually changed locations.

By the time the ODC received its “incorporation” status in May 1982, they had moved “up” to share the main floor of a small house on Simcoe Street with two Doctors who occupied the south rooms. It was the friendship between the Oshawa Central Lions and the Oshawa Deaf Centre which made the location at 750 King Street East possible. Through various fundraising activities, this century-old home was donated by the Lions in 1984. Through the ODC, services previously unavailable in the Durham Region became available, such as counselling, technical devices, job placement and the establishment of a summer camp in 1982 for Deaf and Hard of hearing children.

The ODC was directly responsible for the installation of a TTY in the offices of Durham Regional Police Force, a service that on the advice of ODC was upgraded with the installation of a phone line dedicated solely for TTY users. ODC acted as a consultant on TTY to the local Vocational Rehabilitation Services offices and they too eventually had a TTY installed.

Betty McPhee was the Executive Director from 1990 until 1993 and in April 1990, the ODC wrote a proposal to ask for a grant to hire a Day Program Assistant for the Life Skills Program. It was approved by the Ministry of Community and Social Services.

Again, on October 15, 1990, the ODC’s other proposal for the Thrive Program (which taught literacy and life skills) was approved by the Ministry of Education, Durham Board of Education, Trillium Foundation and Office of Disabled Persons. The Thrive Program used an interactive and visual approach to learning that incorporated ASL to teach basic life skills such as gardening, cooking, and budget planning to Deaf and Hard of hearing individuals. At this time, the Oshawa Deaf Centre was the only agency offering this service to the community, taught completely in ASL.

It was also in 1990 that ODC received a grant from the Ontario Trillium Foundation to purchase a van to be used for education and social trips.

In 1991, Oshawa Deaf Centre created its first mission statement. 1991 was also the year that the lending library was started, thanks to a grant from Atkinson Foundation the year before.

In 1992, Oshawa Deaf Centre created its statement of Values.

The Deaf Centre started a project to create affordable housing for Deaf, Deafened, and Hard of hearing individuals. The project was ongoing for a couple of years and was approved by the government. Unfortunately, in 1995, there was a change in government, and the project was cancelled.

In 1995 the Oshawa Deaf Centre (now Durham Deaf Services) revised their mission statement to include their new name.

From 1997 to 1999, Armand Brennan was the Executive Director of DDS and in 1999, he partnered with the Canadian Hearing Society of Peterborough in providing the Deaf community with interpreting services and employment counselling services.

Yvonne Brown became the Executive Director of Durham Deaf Services in 2000 and remained as ED until June 2018. Before that, she had been working as an Executive Assistant at DDS.

Durham Deaf Services underwent major renovations in 2001 – 2002 thanks to a grant from the Ontario Trillium Foundation. The computer lab was expanded and a new office was built for the Literacy Program Coordinator. As well, the kitchen was moved to be adjacent to the social room and the library/photocopy room was moved closer to the reception area. The reception area also got a sprucing up, as a new counter was installed. Even the outside got some attention; a new garden was planted and a pathway was put in.

After 38 years of DDS being located at 750 King Street, the building was sold in December 2018 with a closing date of June 2019. From July 2019 until January 2020, DDS leased back space from the new owners and now DDS is planning on moving to a new location in February 2020.

Get in Touch Today 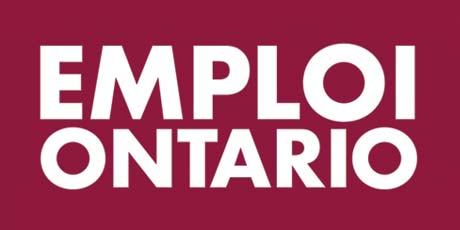 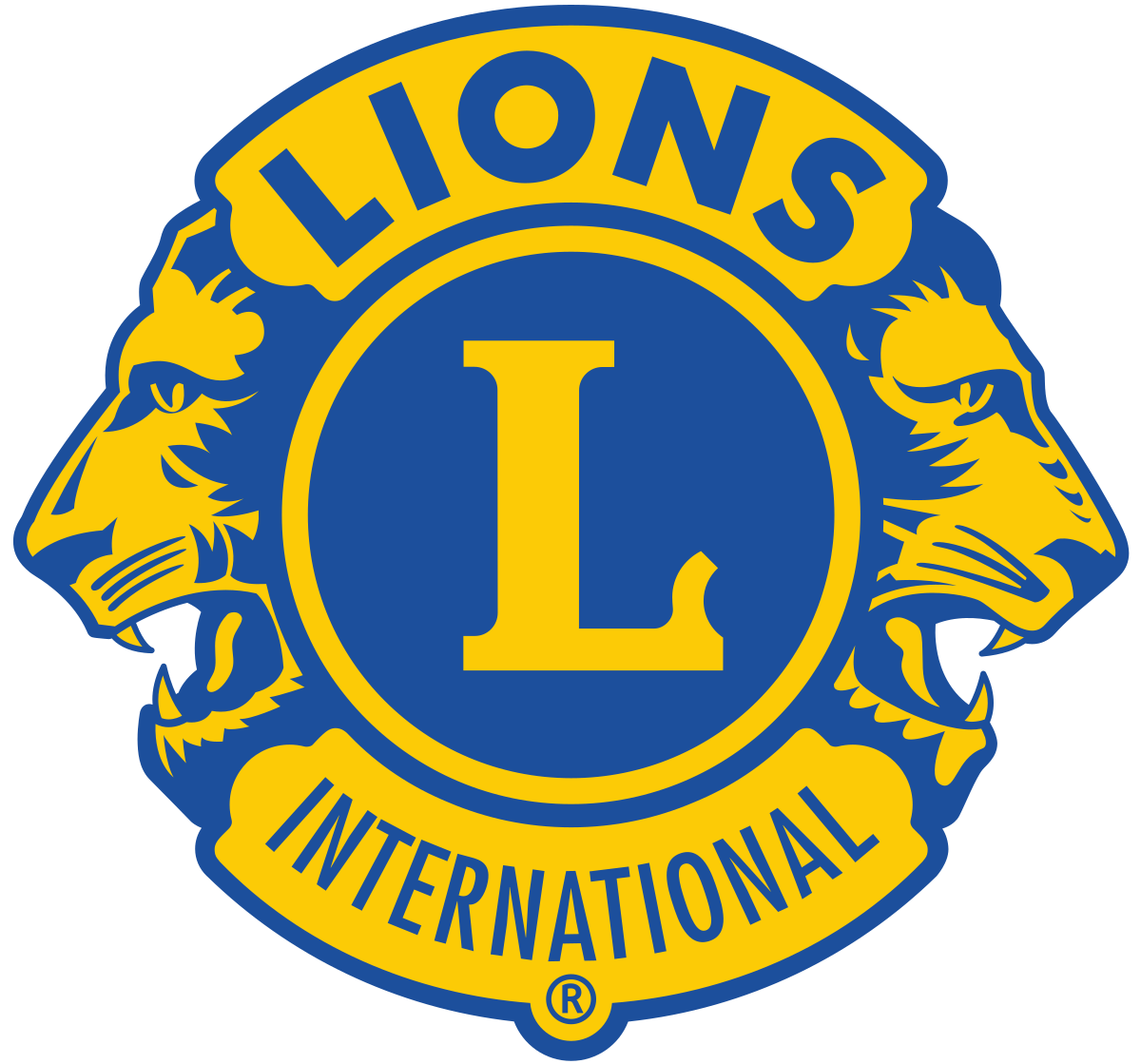 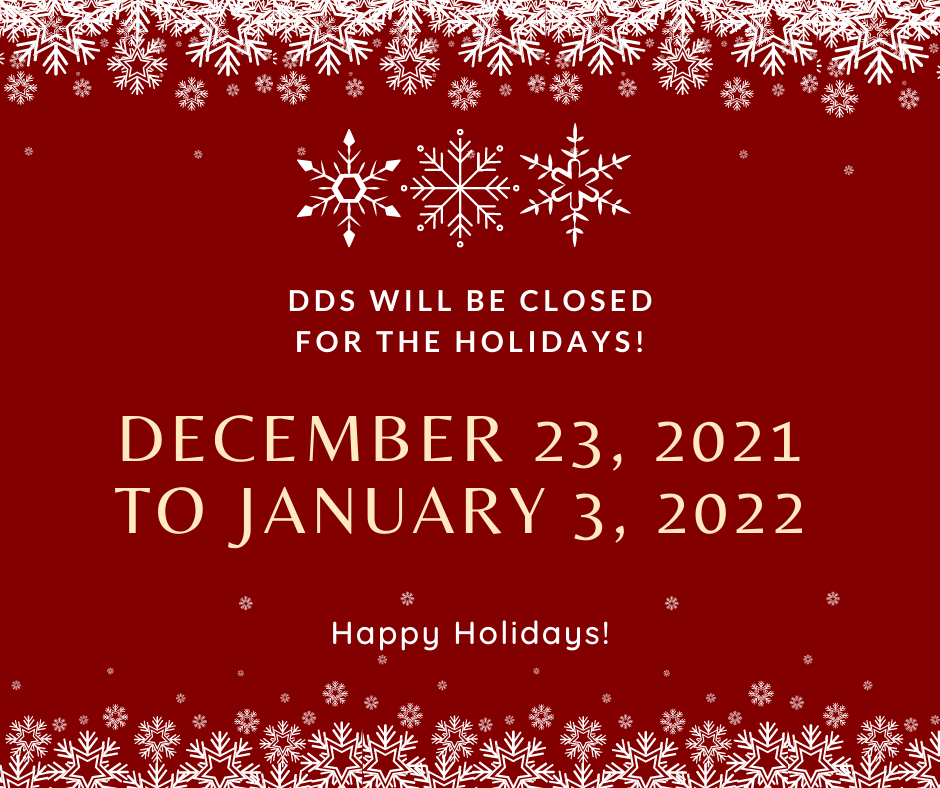